A recent study concludes that acupuncture affects the attention function of the brain. The study measured the effects of acupuncture points Ht7 (Shenmen) and Lu9 (Taiyuan). Researchers discovered that Ht7 had a “greater influence on the attention function of the brain.” The goal of the study was to investigate the effects of needling Ht7 and Lu9 on human attention brain function and also to explore methods to research brain function as it relates to acupuncture stimulation.
The researches used EEG (electroencephalography) to measure ERP (event-related potentials). EEG measures electrical activity of the brain and ERP is a measure of brain responses related to thought and perception. ERP is an electrophysiological measurement of stimuli to the brain. Researchers looked for changes in P300, a brainwave reflecting cognitive function in decision making processes, after application of manual acupuncture at Ht7 and Lu9. A subset of P300 is P3a. This brainwave measures attention and orientation to changes in the environment. Researchers noted that acupuncture at these points affected P3a and another P300 brainwave known at P3b. P3b measures information processing and recognition of improbable events (things that defy ordinary expectations). The more unlikely an event, the greater the P3b brainwave.
EEG brainwaves now measure what has been known to Chinese medicine for thousands of years. Ht7 (Shenmen, Spirits Gate) is an acupuncture point at the wrist crease known to be calming and restful to the heart and ‘spirit’. It is traditionally used for mental restlessness, mania, palpitations, disorientation, depression, and poor memory. Lu9 is known more for its affect on lung disorders so it is not surprising, from a Chinese medicine perspective, that EEG measurements more strongly connect Ht7 to changes in brainwave states associated with attention and cognition. (http://www.healthcmi.com)
DrMLucas@AcupunctureWoman.com
Host a Cosmetic Acupuncture party and receive a $200 discount on your own Mei Zen Cosmetic procedure.
follow this blog at http://www.feedblitz.com/f/?Sub=777691
Posted by Martha Lucas, Ph.D., L.Ac. at 5:48 AM 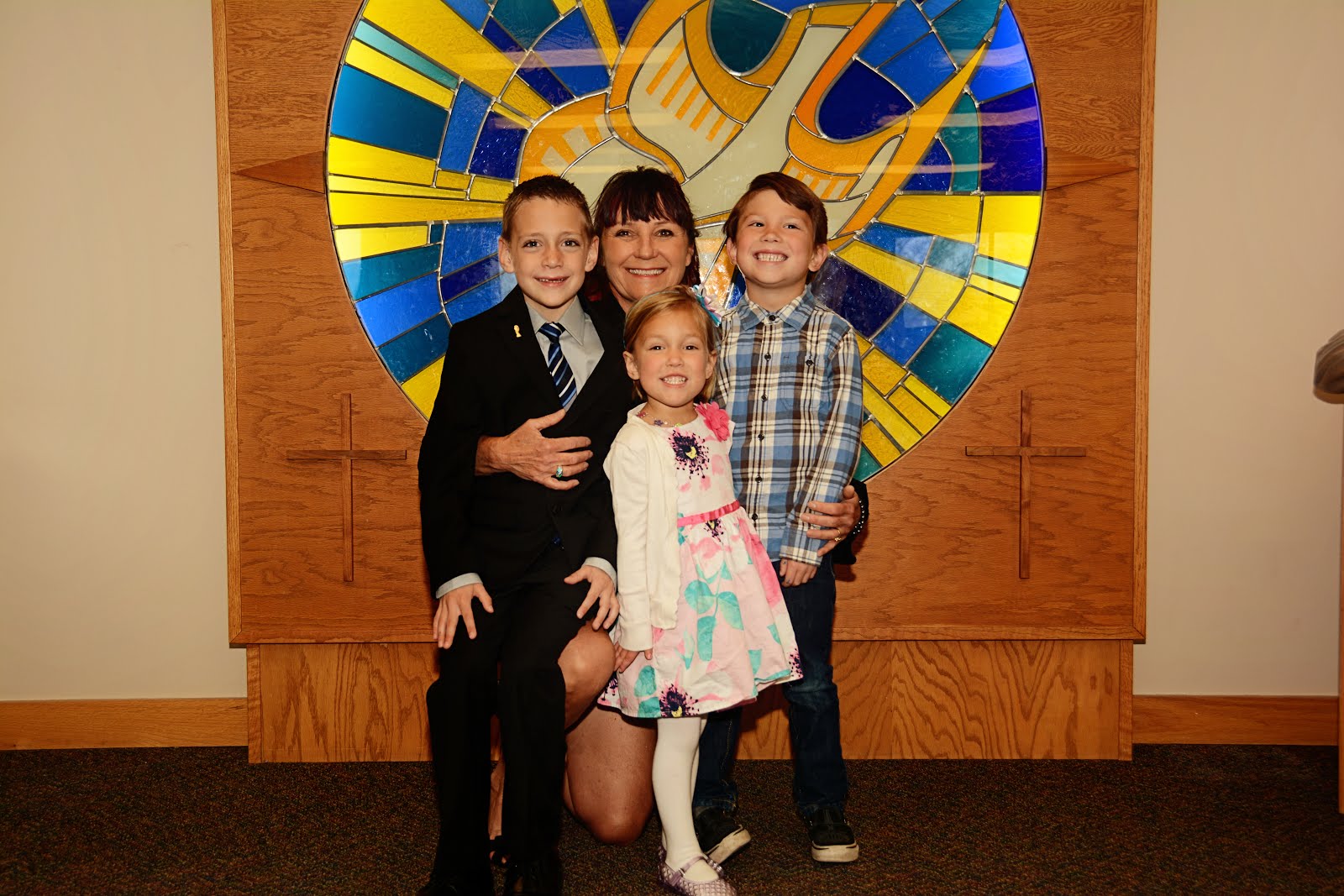 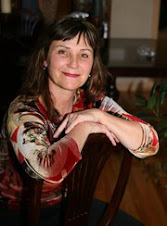 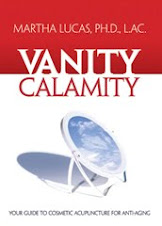 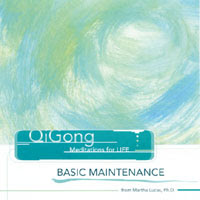 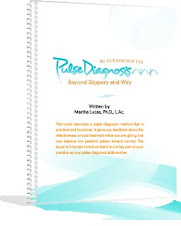 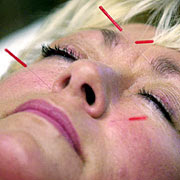